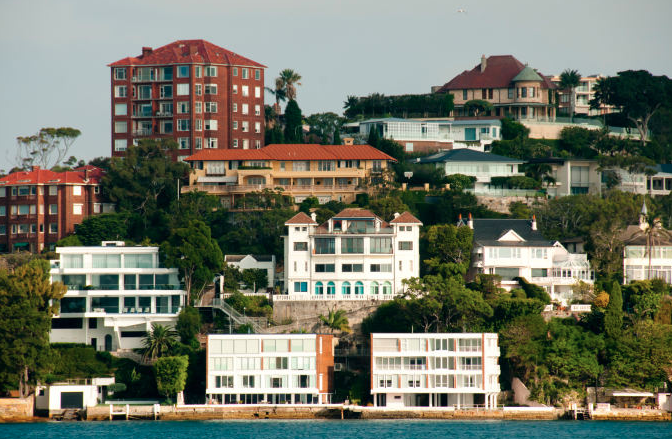 Auckland house prices: Will they follow Sydney off the cliff edge?

Belief in an Auckland housing market crash is a bit like belief in the existence of the Loch Ness Monster. Despite no objective evidence that Nessie actually exists, there are still many thousands of people who want the myth to be true.

The same phenomenon is at play with the Auckland housing market. Despite no evidence for the much touted “crash” there are thousands who are convinced that it’s almost upon us. Some believe it because they believe the media hype, others simply because they want it to be true. There are even those who advocate deliberately triggering a crash, with one commentator a couple of years ago calling for a “managed market crash” of 40 percent.

And like belief in Nessie – where every new sighting whips believers up into a frenzy – the slightest hint of downward pressure on Auckland median house prices churns the crash advocates up all over again. This time they’re fixated on the drop in house prices across the Tasman, with the claim that Sydney is crashing and surely Auckland will follow!

But the movements in the Sydney market (or the Melbourne, or Paris, or Timbuktu markets) are irrelevant as a basis for trying to predict what will happen in Auckland. After all, each market has its own characteristics, pressures, and drivers and the interplay between these things can’t be boiled down to something as simple as a city to city comparison. 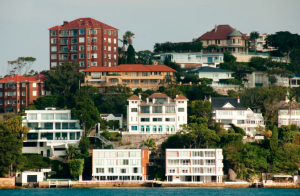 An objective look at the medium house price graphs for Auckland and Sydney, since 1992, actually show a remarkable degree of similarity – even down to the price blips following the Asian Tiger and GFC downturns – and as someone who believes that the history of the market is an important guide to the future, I’d be remiss if I didn’t take a closer look at what this might mean for Auckland.

And, frankly, the news isn’t good. House values in Sydney dropped by 1.1 per cent in February and are down 11.5 per cent over the past 12 months. In fact, every Aussie capital city, bar Hobart, reported a fall in house values, with Perth down by 1.4 per cent and Darwin off by 1.3 per cent. There is also evidence that regional property markets, which until now have held their values, are softening.

So, surely it’s time for Auckland home owners to panic?

Well, not so fast.

Yes, there are similarities between the Auckland and Sydney housing markets, but Auckland doesn’t actually follow the Sydney market – it mirrors it. This means that the two markets have generally experienced the same trends at much the same time, rather than one following the other, which shouldn’t surprise us as both markets are affected by the same international and financial drivers and generally react to them in the same way. That’s important because, unlike Sydney’s, Auckland’s drop in median house prices over the past 12 months has been negligible – just 2.2 percent – meaning that something is affecting the Auckland market in a way that is different to Sydney.

Secondly, and equally importantly: 11.5 percent isn’t a crash, at least by my definition. I appreciate that there’s a degree of subjectivity to this, with some claiming that any price drop is a crash but it’s my view that a crash would be a drop in median house prices which exceeds 20 percent and which stays with us for a period of several years. That hasn’t happened to either Sydney or Auckland since the mid seventies. Yes, prices in Auckland dipped in 1998 after the Asian Financial Crisis, bottoming out at 6.6 percent – and again after the GFC in 2008, bottoming out at 8.6 percent, with both dips only lasting for a little over a year. But these dips both followed booms which saw house prices roughly double – and the same is true of the Auckland market in 2019.

So could Auckland crash this time around? It could, but if it does, it won’t be because of what’s happening in Sydney. And in my view an Auckland crash is highly unlikely. What’s far more probable is that Auckland prices will repeat the pattern of the past four decades and move up and down a bit over the next three or four years, maintaining a generally flat trend line before starting to go up again by around 2021.